To share your memory on the wall of Michael Mulligan, sign in using one of the following options:

Funeral services will be held under the guidance of the McLaughlin & Sons Funeral Home, 9620 Third Avenue, Brooklyn, NY on Tuesday, February 23, 2021, 8am-10am; followed by mass at 10:30am at The Roman Catholic Church of St. Patrick, 9511 Fourth Avenue, Brooklyn, NY. Michael will be laid to rest with his wife, next to his mother and father in a private ceremony at the Holy Cross Cemetery, Brooklyn, NY. In lieu of flowers, the family suggests contributions in Mike’s memory be sent to: FDNY Foundation at (718) 999-0779 info@fdnyfoundation.org. or American Red Cross
https://www.redcross.org/donate/donation.html/
Read Less

Consider providing a gift of comfort for the family of Michael Mulligan by sending flowers.

We encourage you to share your most beloved memories of Michael here, so that the family and other loved ones can always see it. You can upload cherished photographs, or share your favorite stories, and can even comment on those shared by others. 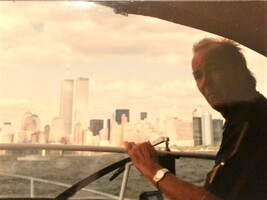 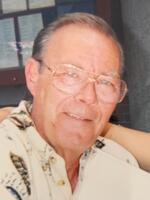 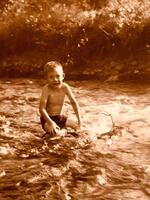