To share your memory on the wall of George Esposito, sign in using one of the following options:

Consider providing a gift of comfort for the family of George Esposito by sending flowers.

We encourage you to share your most beloved memories of George here, so that the family and other loved ones can always see it. You can upload cherished photographs, or share your favorite stories, and can even comment on those shared by others.

Posted Dec 09, 2020 at 08:18am
Thank you for walking me down the aisle. You always made me feel like a princess. I am forever blessed

Posted Dec 08, 2020 at 02:50pm
George lived his life to the fullest. He is an inspiration to everyone he left behind, the young, old and in between -he loved, laughed, played, and made the best out of life’s ups and downs. My condolences to all. Mary Carlin
Comment Share
Share via:
MF

Posted Dec 08, 2020 at 12:45pm
I’m truly sorry to hear of my Godfather’s death. To me he was a gentle giant always giving of himself and delightfully humorous. My sincerest condolences to Anne, Maria, Roger, Roger Jr., James, Gina, Louis, Mario, Dolly and your respective families. I know he’s studying that Racing Form with his beloved brothers and my Dad 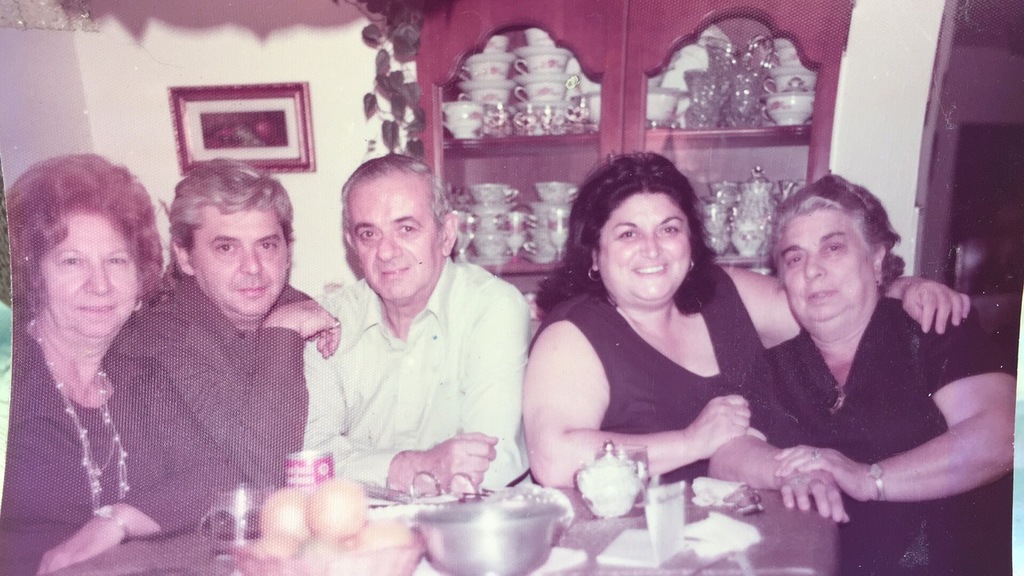 west virginia plus 11and a half its a lock 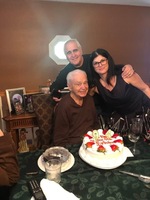 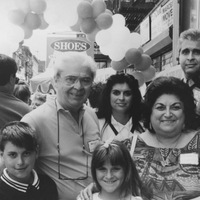 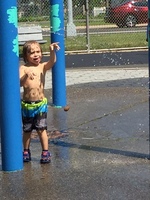